Dang, look, it's Gunhouse!! It's a video game where you:
1) do puzzle stuff in a tiny grid to:
2) add guns to your house so you can:
3) shoot at the enemy invaders that want to steal your orphan children!


Since the initial release on PlayStation Mobile (Vita) back in 2014, we've added loads of stuff, like more enemies, more stages, a hardcore mode (retuned for 2020!), higher res graphics, more story, rotating objectives, stats tracking (offline), and a whole lot more! We also rebalanced the game, improved the tutorial, locked the framerate, and a did bunch of other stuff we probably forgot! Some super dedicated people have played this game for hundreds of hours, so we wanted to make sure they had lots to do! Here's some stuff about who made it! Our unique art style is courtesy of Juan Ramirez, who draws everyhting by hand, then scans it and colors/cleans it in photoshop. Because of this we have hundreds of sheets of paper comprising the entire game of gunhouse! We’ve got music by Fez and Hyper Light Drifter composer Disasterpeace, with whom we released a cassette soundtrack. It sold out immediately! It's pink! The game was directed and written and designed by Brandon Sheffield (Street Fighter 30th Anniversary, Indivisible, Sine Mora EX), with code and design work by Jim Crawford (he made Frog Fractions and its sequel). It's a game!~

Gunhouse has a real long. It began life as a jam game for the first Molyjam, as written about in Wired (Brandon was interviewed for this article and MERCILESSLY excised from it). The game was based on the Peter Molydeux tweet, You live in a little house made of guns. You need many guns to fight invaders but also need to keep a roof on top of your many children. When Necrosoft Games was just forming, we were figuring out what projects we wanted to work on. Gunhouse was a natural fit, since we had a game jam prototype already! So we released it for PlayStation Mobile after lots of trials and tribulations (we had three completely different prototypes for this game), and it did fine! Then Microsoft needed games for Windows Phone, so we got a grant to port it there! Then we figured why not put it on other mobile platforms? So we did. But then!! We decided to put on consoles. For the console versions, we came up with a brand new controller input method, added enemies, backgrounds, and all that stuff mentioned above. And now hopefully we're done with the dang thing, 4 years later!!

This is our newer Switch trailer! 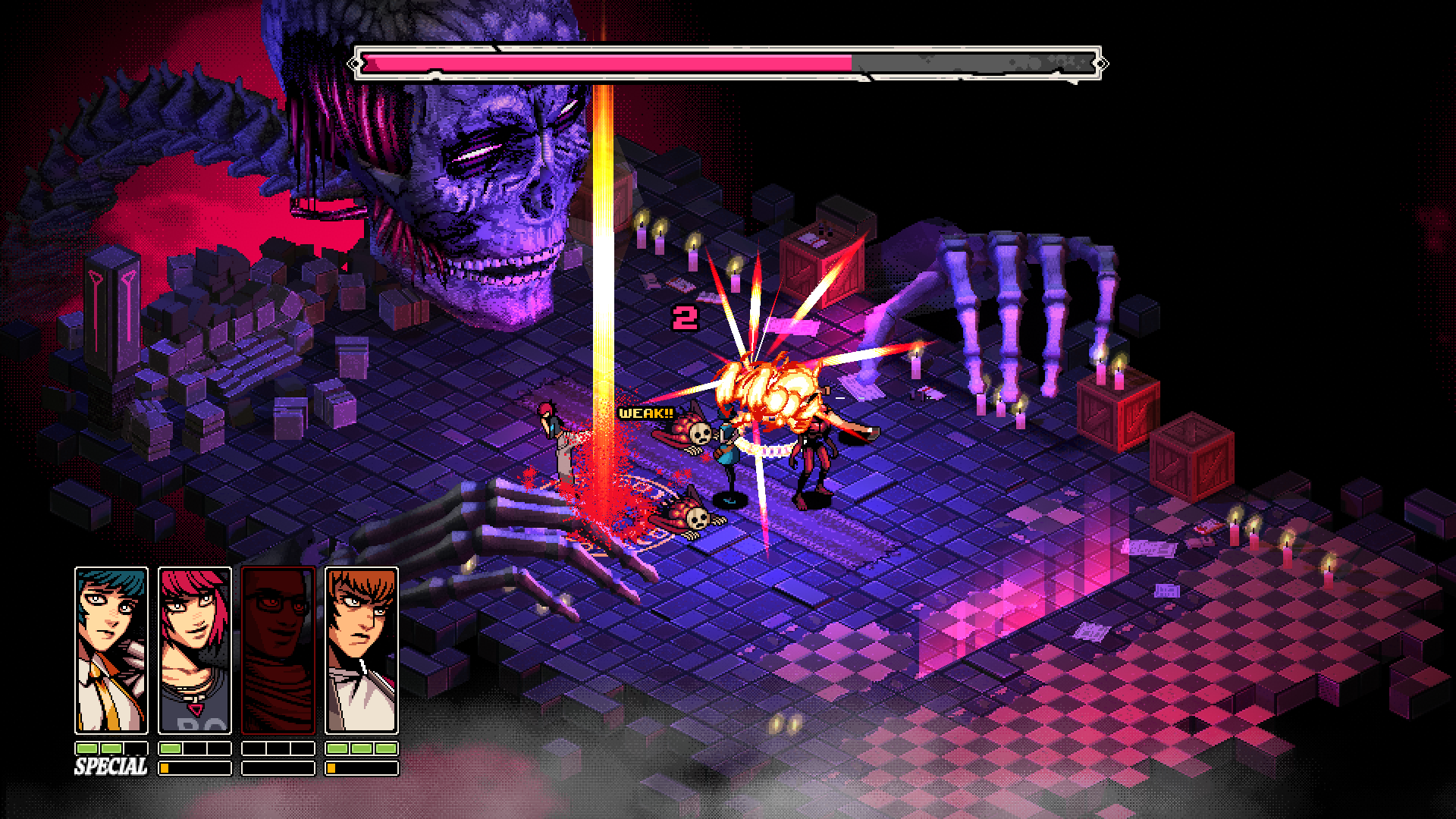 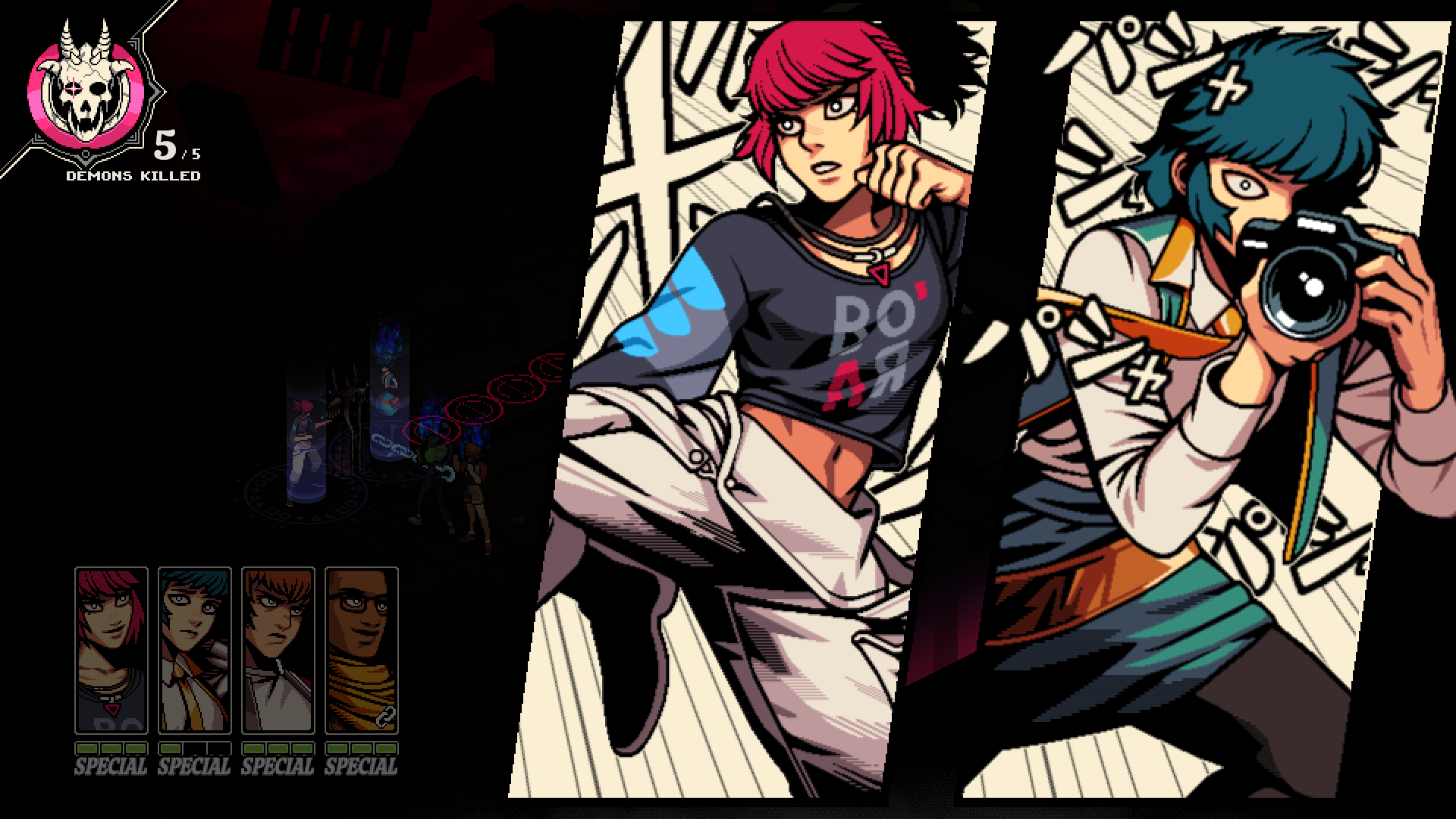 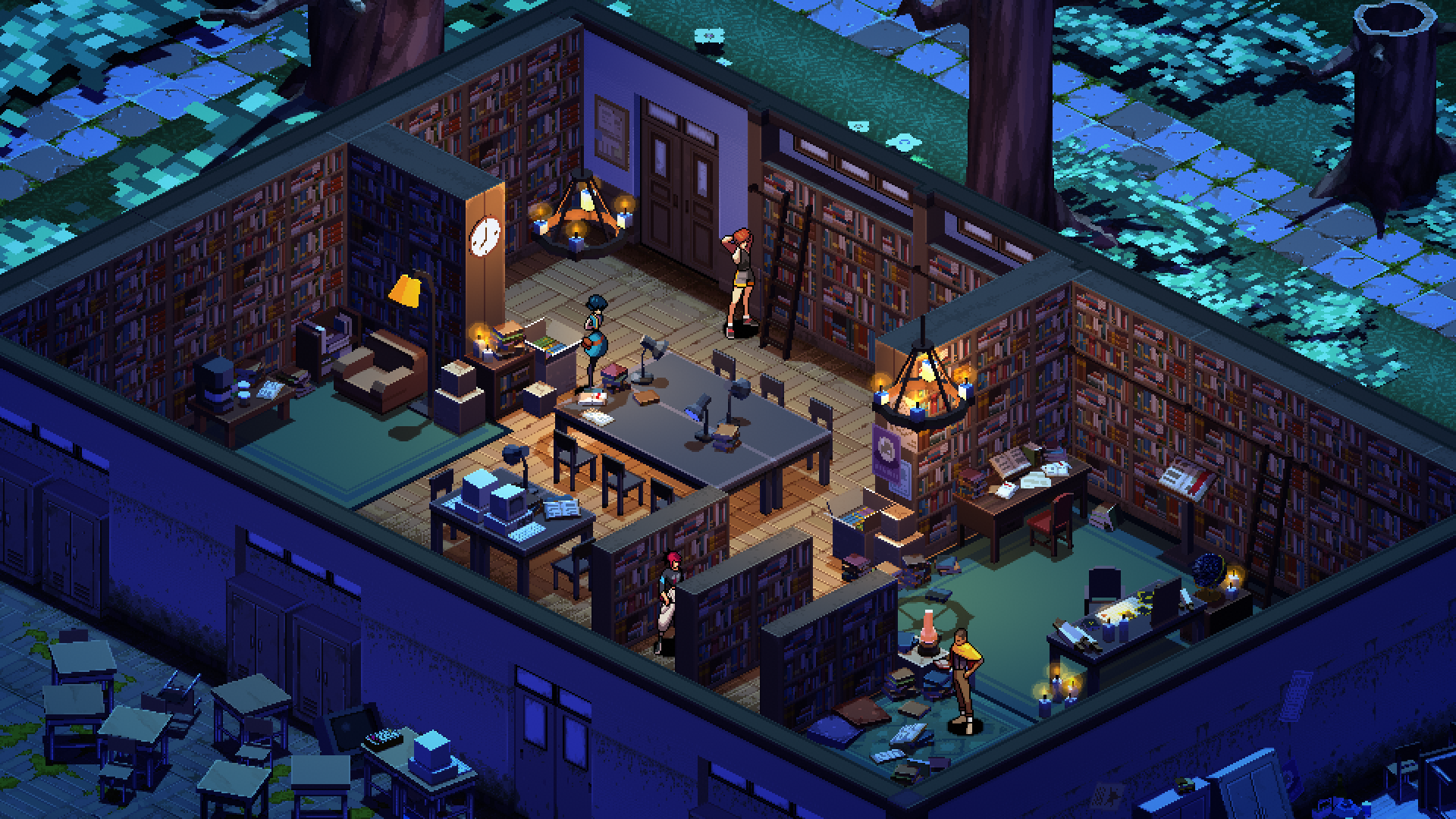 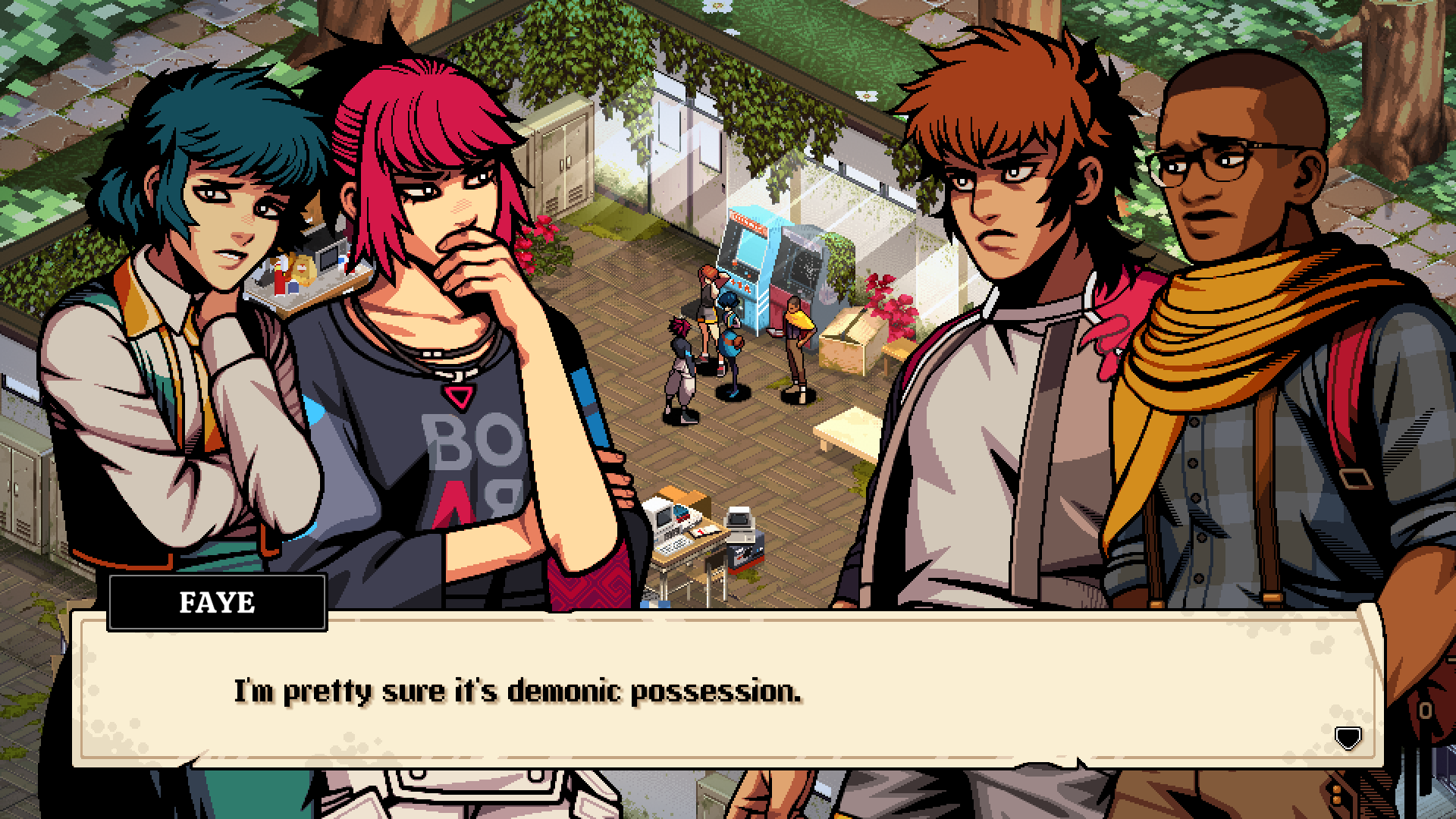 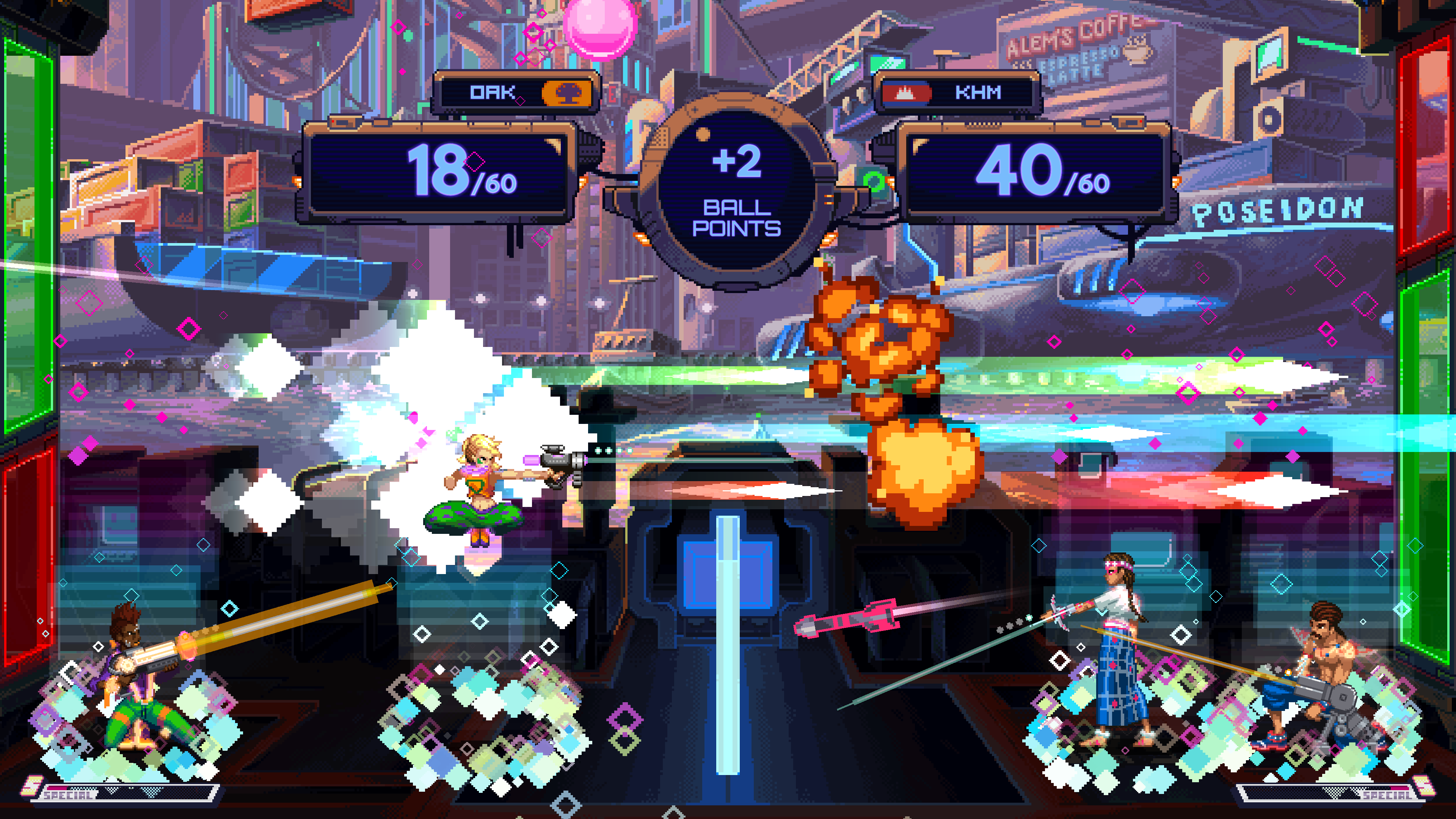 Necrosoft Games is a distributed game developer with members all over the dang world! We try real hard to make games that we ourselves want to play. Thus our company motto, stupid games for jerks like us. You might be a jerk like us! Maybe you'll like our games, too!